Real estate veteran Johnston joins Henley as an independent member of the investment committee of the Henley Secure Income fund (Henley SIPUT), which has just completed its second close, of GBP210 million, following the fund’s first close in July 2017 and the completion of its first acquisition of circa GBP70 million of supported housing assets.

“We have been incredibly successful raising capital for Henley SIPUT and already have a further £175m of commitments secured for a third close before the year end. The appointment of Jim further enhances the real estate credentials of the investment committee.”

Barnett has been promoted to the role of Finance Director for fast growing Henley Healthcare Investments. Sonia has been with the company for eight years, latterly as Group Financial Controller on Henley Investment Management, and her contribution has been pivotal to the company’s ongoing growth and transactional activity.

David Blakeborough has been appointed as a Senior Associate on the Operations Team, and joins Henley from AEW UK, an affiliate of AEW Global, one of the world’s largest real estate investment managers, where he spent three years.

“We are very pleased to welcome Jim and David to Henley, and congratulate Sonia on her new position as Finance Director. They all bring considerable industry expertise at an exciting time for Henley, and support the group’s continued objectives and expansion. Since its launch in 2006, we have grown significantly and consequently, we have seen our team grow to around 80 people.

“I am confident that our strong team further bolster’s Henley’s leading position in our key markets, and leaves us well-placed to continue our growth through new real estate investment opportunities.”

Read the full article at: propertyfundsworld.com 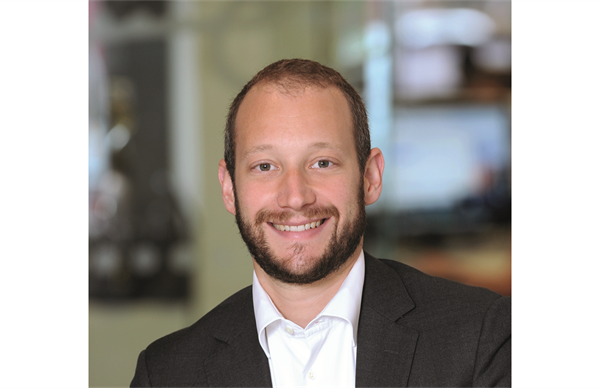