A major real estate investor has agreed a multi-million pound deal to buy a large chunk of the land earmarked for the Ebbsfleet Garden City development.

Residential infrastructure and placemaking firm, Henley Camland, part of the Henley private equity group, has agreed terms for a significant portion of Eastern Quarry in Ebbsfleet from Land Securities.

An integral part of the garden city plans, Eastern Quarry has outline planning permission for up to 6,250 residential units and is comprised of three main ‘villages’ situated across 500 acres of former quarry land.

Following completion of all placemaking and serviced land works, Eastern Quarry is anticipated to have a projected sale value for all residential units of around £1.5 billion.

Henley Camland has acquired the two additional villages at Eastern Quarry, which have capacity for a further 4,700 homes. The sale will complete when minor improving amendments to the existing planning consent are achieved.

In addition to developing the balance Camland will continue to provide the placemaking and infrastructure delivery support to Land Securities at Castle Hill, in the advisory role they have had since 2012.

The high profile Eastern Quarry scheme, which was identified by chancellor George Osborne in 2014 as a site for a new garden city, forms an important part of the government’s aim to increase housebuilding and combat the UK’s housing crisis.

Henley Camland will now commence with delivering the necessary infrastructure to provide ready-to-build-on serviced land parcels for housebuilders in the remainder of the site, building on the commitment Land Securities has already made by developing serviced land at Castle Hill.

“This landmark first acquisition is a real statement of our intent and paves the way for us to work towards our long term goal of creating 20,000 lots across the UK and contributing in the effort to help fix Britain’s chronic housing shortage.

“With Camland having worked in an advisory role for the last four years at Eastern Quarry, we have complete confidence in the site’s potential and look forward to building on the good work that Land Securities has already carried out.”

Land Securities has already agreed contracts with a raft of housebuilders including Ward Homes, Persimmon, Charles Church, David Wilson and Taylor Wimpey at the site taking the total number of committed homes to 1,550 of which 375 are affordable.

Henley Camland, which will be investing around £200m, will be carrying out significant infrastructure works to the remainder of the quarry, including levelling former quarry land, developing roads and creating a new lake. The firm will also be delivering a number of neighbourhood retail, leisure and community facilities, including two primary schools and a secondary school.

“We are delighted to see a new investor. With this commitment and their planned investment we will see further evidence of a step up in the pace of delivery of new homes and amenities.

“This month we approved the first primary school for the area and two developers are now on site ready to deliver another 400 homes. We are working with developers and landowners to enable new development to be advanced, not just in Castle Hill, but throughout the whole garden city, where we will have significant capital investment to deliver essential infrastructure.”

Read the full article at: www.kentnews.co.uk 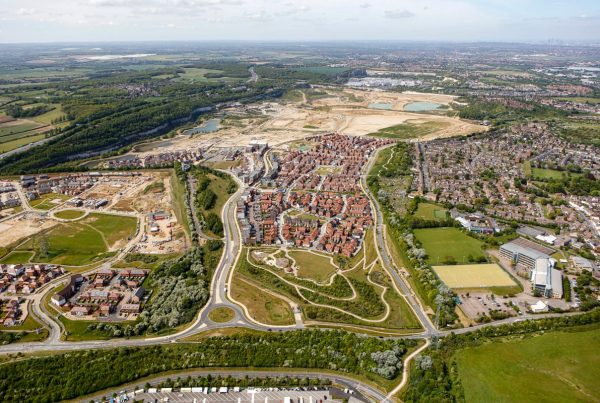 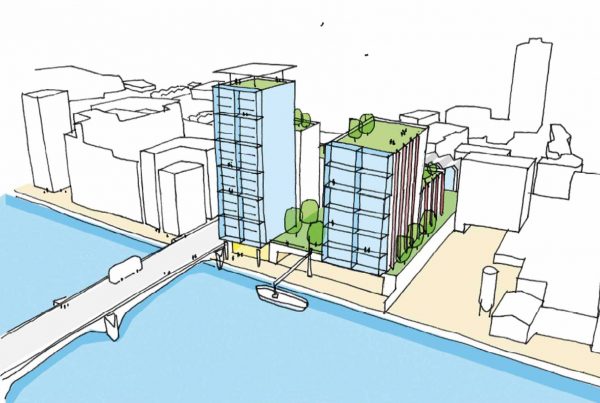 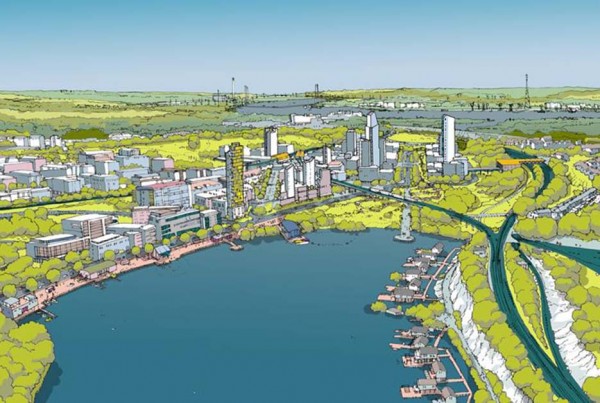