Private equity real estate firm Henley Investments is planning to expand further into continental European markets and sectors, after recently focusing mainly on the UK where it is based.

”It has been important during Covid that everyone knows each other and communicates well and we will stay London-based. However, going forward the focus will be increasingly on the continent and our presence there will grow.

To this end, a new investment director has joined to originate and execute continental deals. Axel Waldecker, a native German speaker, was previously at Ekistics Property Advisors where he was managing director.

Polish debut
Henley made a debut investment in Poland earlier this year but has been most active in the UK, especially since the outbreak of the pandemic. The firm, which was founded in the UK in 2006, has been in selected sectors in Germany and the Netherlands since 2014 and entered Ireland in 2018.

‘What we’ve done in those (continental) markets tends to be in the office/light industrial/logistics sectors and we want to be in multiple asset classes now,’ Meissel said. ‘In the UK our business is quite diverse: we have bought everything from offices, logistics, data centres, student housing, healthcare and mixed-use including build-to-rent to development, and I’d like us to be that diversified in those other markets as well.’

In addition to expansion in those countries, Henley plans to consider investments in Benelux, France and Spain. The firm has multiple sources of capital but one new avenue for expansion could be a debut closed-ended pan-European value-add fund.

The Polish investment was an opportunistic off-market acquisition from Blackstone, where Meissel used to work, and illustrates Henley’s current interest in the distressed retail sector. The team acquired 42,000 m2 Galeria Pestka in the city of Poznan at a yield thought to be in region of 12%.

Meissel said the shopping centre, anchored by convenience tenants Carrefour and Bricomarche, ‘is very well-located within its sub-market and has good asset management potential’. The deal completed in March after they worked on it through four different periods of lockdown in Poland.

Retail, specifically in the UK, ‘is the single thing we have looked at most over the past two to three years’, Meissel said, adding: ‘We are very careful about what we buy. There are certainly a lot of owners of retail who don’t want to be owners of retail, and like everyone we are concerned about not catching a falling knife with respect to the sector. It is a very difficult environment for the asset class and it is not about calling the bottom.’

‘But we certainly don’t think all retail is doomed and there is potential for select assets, as physical retail isn’t going to zero.’

In this they are not alone. Lighthouse Capital, the private equity outfit which has a 22% stake in Hammerson, committed to buy four French shopping centres from Wereldhave in July in Rouen, Le Havre and Strasbourg. The €305 mln price is almost €200 mln less than the portfolio’s €504 mln June 2021 valuation, and the huge discount partly reflects the difficulty of sourcing debt for shopping centres.

Convenience-led
Like Galeria Pestka, the UK retail which Henley has bought in the last couple of years has had a convenience component, and therefore a future in its existing form – plus good locations and deliverable alternative uses longer term.

In May, Henley sold a 100,000 sq ft (9,200 m2) Tesco store in Hayes, London for £70 mln, having bought it 18 months earlier for £52 mln. ‘At the time, people were saying: that’s too large for a Tesco,’ Meissel recalled. ‘We looked through and thought: given its size and location in London, its performance and the fact it is also serving as a last-mile distribution centre for Tesco Online and click and collect, then it’s actually a mixed-use asset. Everyone loves last-mile logistics and it’s also part-retail. Not just any retail but “infrastructure” retail.’

‘In the end it’s about location, basis and capital structure. If we get those three right, then we need to actively manage through a tough retail environment, but we’re already seeing green shoots with better capitalised retailers growing, and so the right assets will see it through to stabilisation.’

He added: ‘I expect we will have more UK retail transactions to announce in due course.’ 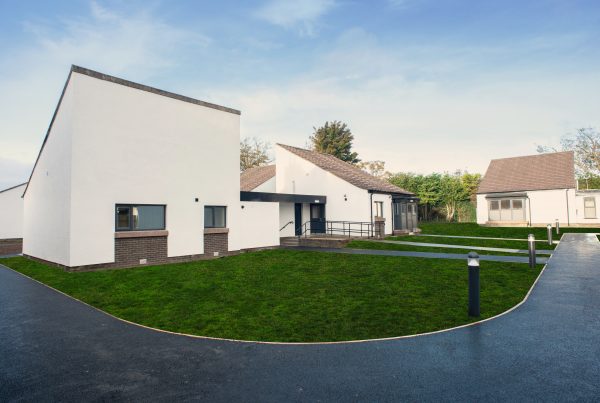 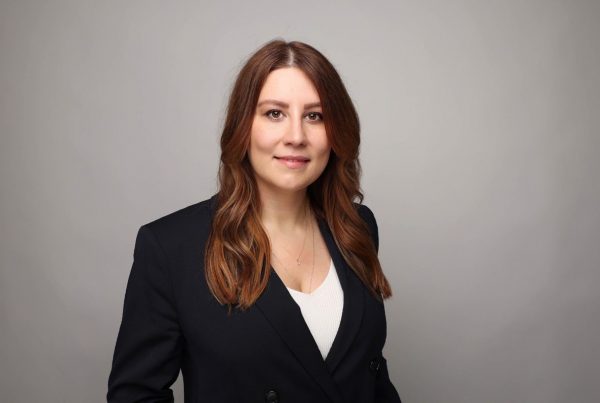 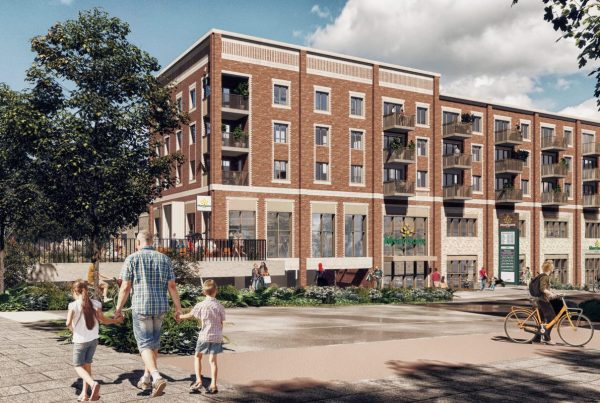