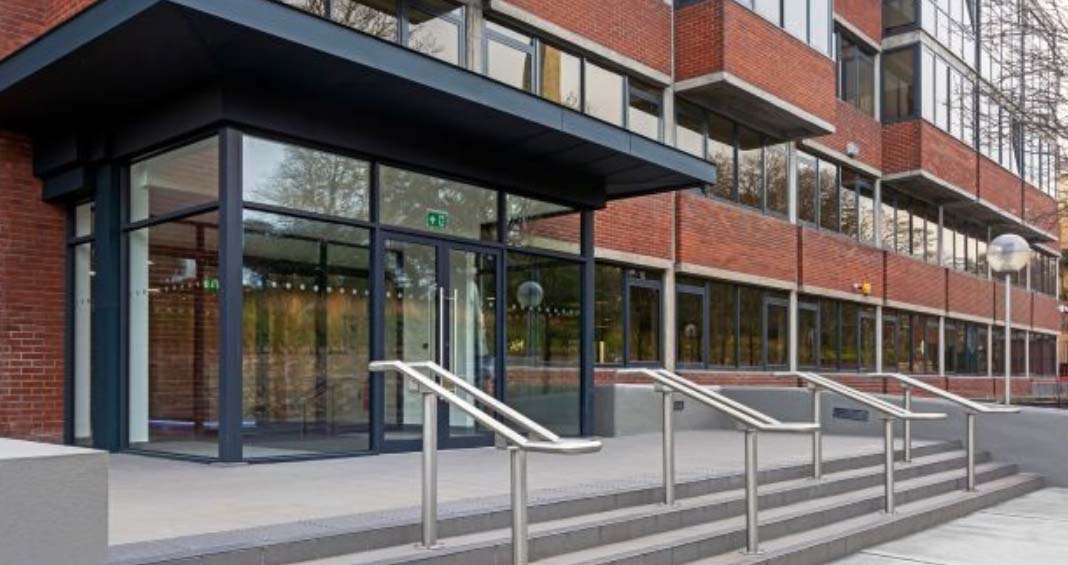 The sale of the property at that price is a significant result for Henley Bartra, representing as it does a near doubling of the €8.5 million the partnership paid to secure ownership of the building from Ryanair in 2018.

At the time of its purchase, three of the property’s five floors were vacant while the remaining floors were let to the Office of Public Works (OPW) at a passing rent of €365,000. Henley Bartra is understood to have invested several million euro on a comprehensive refurbishment and upgrade of the building, before letting all three vacant floors to the OPW under a new 10-year lease at a rent of €647,075 per annum, bringing the total annual income to €1.012 million.

Rent review
Phoenix House extends to a total area of 3,459sq m (37,234sq ft) and has the benefit of 61 car spaces. The OPW now occupies the premises under two full repairing and insuring leases. The lower ground, ground and first floors are occupied under a new 10-year lease at a rent of €647,075 per annum while the second and third floors are let under a 25-year lease from February 1999 at a rent of €365,000 per annum. The leases have an average unexpired term of 7.7 years.

The sale price of €16 million provides the new owner with a net initial income return of 5.75 per cent. The rent review in relation to the lease of the second and third floors was outstanding at the time of sale and the new owners can expect an increase in this rent.

Phoenix House occupies a high-profile and highly-accessible city centre location opposite the Phoenix Park and immediately adjacent to the Heuston Gateway, an area which has witnessed a surge in investment activity in recent years.

”This represents the culmination of our joint business plan for the asset, having successfully implemented the value-added asset management opportunities established when it was acquired. It puts us in a good position, through our opportunistic approach and partnership with on the ground investor, Bartra, to capitalise on further attractive off-market acquisitions in Dublin that can provide compelling risk-adjusted returns for our investors.

Uncertainty
Notwithstanding the uncertainty being caused by the Covid-19 crisis, Henley Bartra continues to seek further opportunities to grow its Irish portfolio

”Despite these unprecedented times Henley Bartra is very much open for business, with all our services fully operational. We are committed to continuing to provide a world class service to our investors and we are hungry for further opportunities to expand in the Irish market.

Sean O’Neil and Patricia Ward of TWM acted on behalf of Henley Bartra in relation to the sale of Phoenix House and indeed acted on their behalf in the acquisition of the asset in 2017. 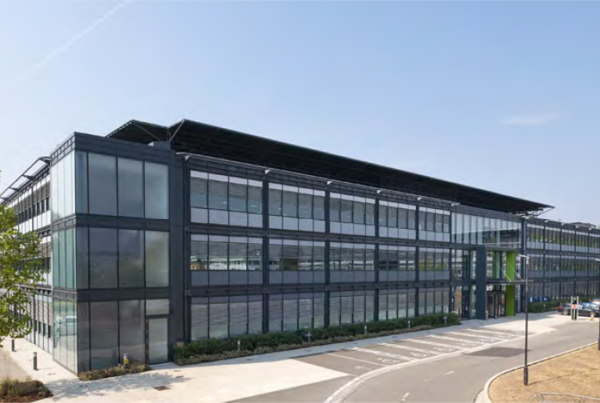 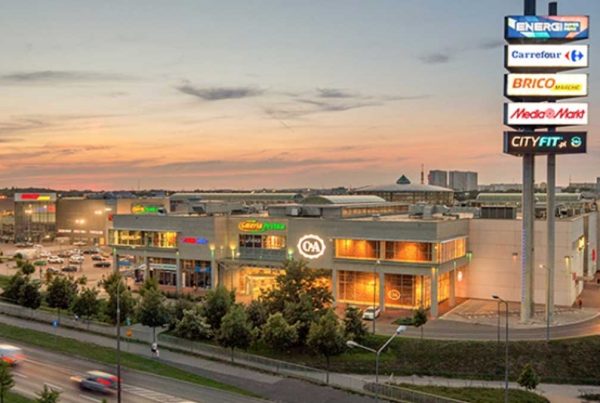 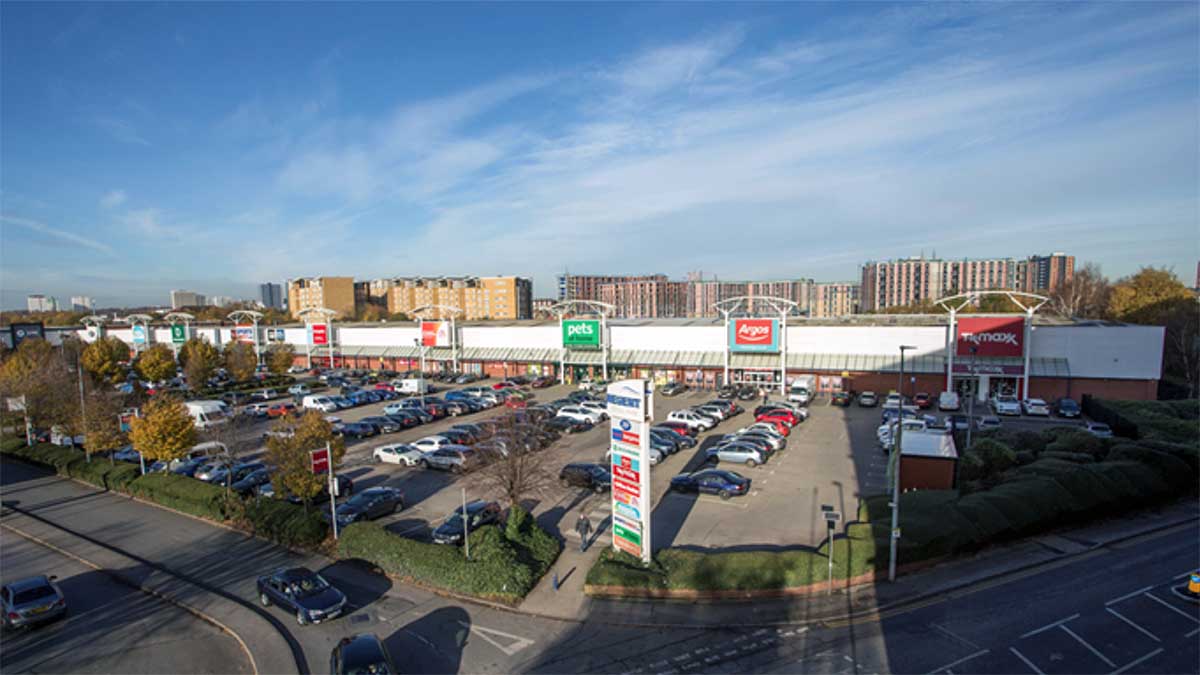