The London-based manager has landed commitments from two UK pensions as the seed investors in the vehicle, whose predecessor raised £450m.

The firm began marketing the open-ended fund about a year ago and has gathered £55 million ($67 million; €64 million) in the first close from two UK local government pension schemes that will be the vehicle’s seed investors. Henley is aiming to raise £300 million for SIPUT II by the end of the year and is targeting a £1 billion fundraise over the next three years.

The fund will be invested in the UK social housing sector, focusing on homes for the country’s vulnerable adults, including individuals with learning disabilities, physical disabilities or mental health conditions. With SIPUT II, Henley will aim to provide over 1,000 social homes across the UK.

Those residences will include both new accommodation as well as completed and stabilized properties. However, whereas 95 percent of the Fund I was focused on existing properties that were refurbished, the new fund is expected to be evenly split between new and existing buildings. The properties will be used for special needs housing, children’s services, temporary and emergency accommodation and victims of domestic violence.

Each property has a long-term lease in place with a housing association or charity that is responsible for housing and tenancy management. The association or charity in turn signs a service-level contract with a care operator that is responsible for providing care for the property’s residents. Henley is targeting a 5-6 percent annual dividend and a 6-7 percent total return for SIPUT II. The fund will be unlevered to provide downside protection.

Henley previously raised £450 million for Secure Income Property Unit Trust, holding a final close in September 2021. The vehicle was launched in 2017 with a £400 million target and a £600 million hard-cap. The unlevered fund, which has a 25-year life and a 5 percent total return target, has been fully deployed in 340 properties for more than 2,100 vulnerable residents. Limited partners in the fund include London-based Electricity Supply Pension Scheme.

The UK currently has a significant shortfall in social housing. More than 1 million households are waiting for social housing, but 9,000 social homes were sold or demolished, and less than 7,000 were built last year, according to the UK housing charity Shelter.

“One of the lessons we learned in Fund I is that occupancy can take longer than you originally think and that’s because of individuals you’re dealing with,” said Stuart Savidge, fund managing director at Henley. “It can take a long time to move people into an individual property because they need time to find the property that is best suited for their needs.” Savidge added that with SIPUT II, Henley will be more focused on partnerships with local councils, which would provide an underlying referral pipeline for each property.

“It’s still a young, maturing market,” chief executive Ian Rickwood said of the UK social housing sector. “The average tenure of moving into one of the houses is probably around 15-20 years. If it’s not quite homes for life, it’s pretty close to it.”

Henley was founded in 2006 by Rickwood and includes former executives from Blackstone, Rockpoint and CBRE Investment Management among its senior management team. While the SIPUT funds represent the firm’s core and core-plus strategy, Henley also has a European value-add strategy where it invests on a deal-by-deal basis across multiple sectors in the region. Additionally, the firm has a US value-add and opportunistic strategy, which is focused primarily on the multifamily sector but also includes investments in carwash properties.

Henley also has a division called Henley Ventures, through which the firm has made eight to nine investments into fast-growing, high-potential real estate-related businesses in both Europe and the US. To date, the firm has £1.5 billion of assets under management and has deployed a total of $3 billion. 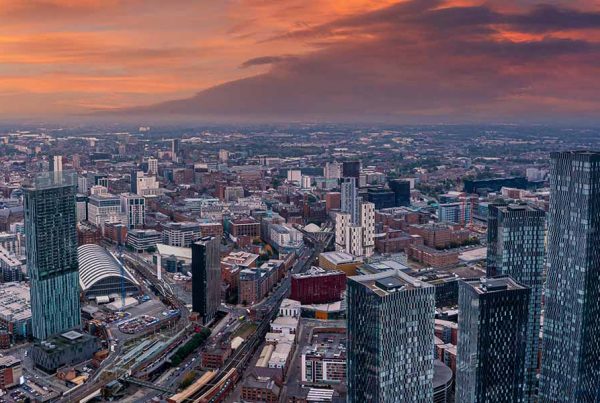 Demand for property is booming in secondary cities 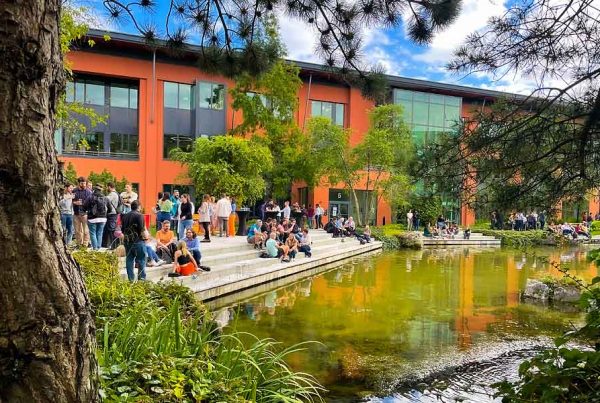 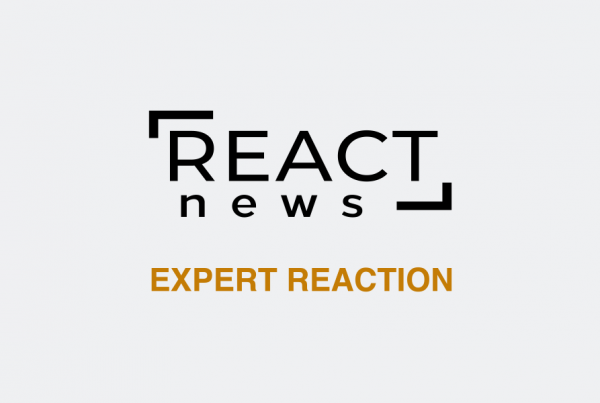